Below, you will find information about all our Winter Box lacrosse opportunities to develop your skills with the best coaches in the world.

All our teams fall under the guidance and instruction of our All-World & All-Pro coaches, including coach John Grant Jr. It does not get any better than this!

The ULL pre-season mini camp is a two-weekend camp to prepare players for the winter box season, where each day consists of training with a focus on both fundamental & advanced box lacrosse tactics, knowledge, and skills - directly from our staff of professional (NLL, MLL & PLL), All-World and All-Pro coaches.  These pre-season trainings will bring players up to speed for the winter season with the highest level of box lacrosse training in the US.

The ULL-DMV winter league is a 4-weekend league, where each weekend consists of an hour of training and 2 games.  These league will play on the side-by-side box arenas at Frederick Indoor Sports Center on (Sundays):

The league will keep official stats and game sheets for competitions. All games are available live-stream.

The ULL-DMV League will select players to invite to play in the ECBL (East Coast Box Lacrosse League) and compete against other ECBL teams from the East Coast.  The local ECBL weekend is over MLK weekend at Frederick Indoor.  The other likely locations will be in Philadelphia and New Jersey-New York for the 3 league weekends.  The ECBL will not run past January 31.

The ULL-DMV League will also select top players to represent the ULL-DMV region to be invited to be part of the Regional Team that will compete against other USA Regional ULL teams and Canadian teams in the summer.

Warthogs Box Lacrosse Club white/red (Baltimore & South), Blue Collar Box Lacrosse blue/grey (Baltimore & West), Coyotes Box Lacrosse black/white (Baltimore & North).  Geographies are not set in stone and you can pick any three jerseys as we will all train and compete together.  Blue Collar will have a separate training schedule in Frederick.  Warthogs and Coyotes are encouraged to train at the Moose as outlined above (excluded HS aged kids which will be trained at training camps and drop ins).

The ULL-DMV is the real-deal and a great option for those that love box!  It is the only Canadian Sanctioned Box Lacrosse in the State of Maryland-DC-Virginia-Delaware.

All ULL-DMV teams fall under the guidance and instruction of coach John Grant Jr., his staff of professional Canadian Box Coaches, and the Canadian ULL.  It does not get any better than this!

The Moose Winter League is our Beginner & Intermediate league for those who want to place a focus on building strong fundamentals, play-making, and fun! 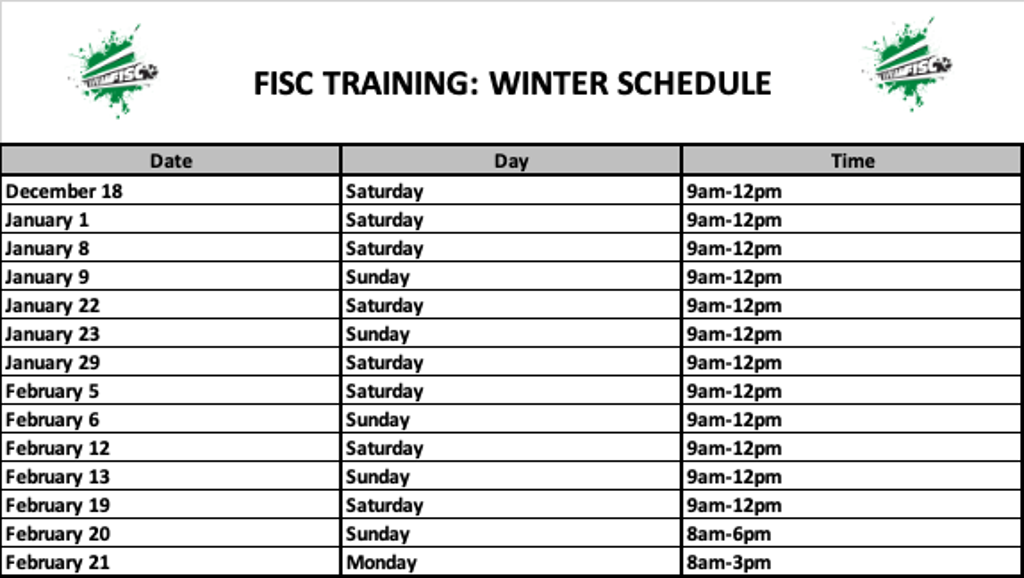 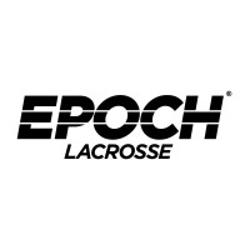 Select an option to continue with the registration.